To the motto of “25 years of coating competence”, the partner companies Glas Plus and Prinz Optics celebrated their 25th jubilee in 2017. 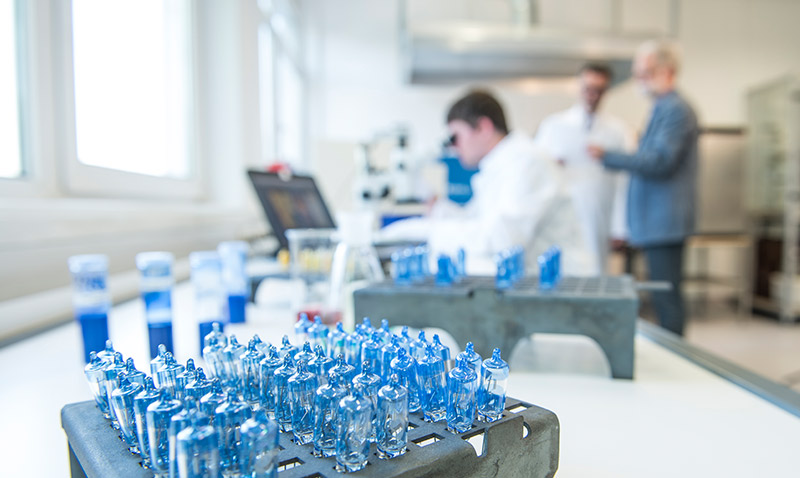 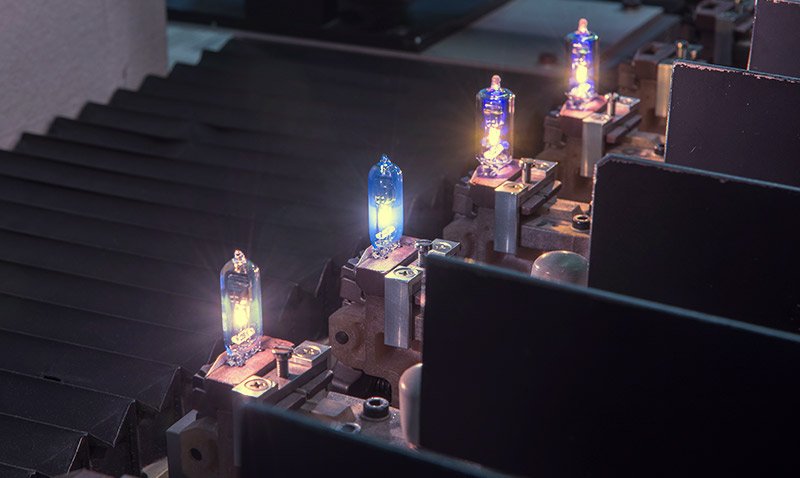 Our company “at a glance”:

The joint history of Glas-Plus and Prinz Optics began in 1992. That was the year when Paul Hinz founded the company Opto-Chem Glas Coating, which specialised in glass coating and is today known as Prinz Optics GmbH, in Stromberg, Germany. Having previously headed the “Surfaces Development” department at the manufacturers of specialist glass Schott in Mainz, Germany, Paul Hinz was therefore already a proven expert in this technology.

Increasing demand for coated lighting fixtures prompted Paul Hinz to establish the company Glas-Plus Beschichtungs GmbH & Co. KG in 1995, which particularly focused on automotive lighting. In the years that followed, Glas Plus developed and manufactured top quality coated lamps which were able to achieve the desired colour temperature in car headlights. The company also began focusing on custom-made glass coatings with optical and electrical functions, as well as metal coatings with a catalytic function.

Paul Hinz has been managing the company Glas Plus since 2010 with his partner Peter Röhlen, who had previously been responsible for dip coating process development at Schott.

In 2011, Paul Hinz, the sole shareholder of Glas PIus became the majority shareholder of Prinz Optics, which had specialised in dichroic glass coating for glass panes for design /architecture, lighting and industry. Thanks to this union in personnel, Glas Plus and Prinz Optics became closely interwoven with each other.

Due to the extensive collaboration between the two companies, they are able to offer clients a comprehensive range of services in the field of glass coating.

Here, you can find our downloads, certificates, and important links.

We’ll be glad to help you!